The Importance of Updating Your Website’s WordPress and Plugins

If you have a website for your company that’s built on WordPress, you’ve probably seen the update notices at the top or in the sidebar. While you may feel like ignoring them, these updates are vital to keep your website running and secure.

Why So Many Updates?

It might seem like your WordPress website always needs to be updated. If you log in frequently to the backend, it isn’t abnormal to see the alert next to the Plugins link jump by multiples overnight. And WordPress itself seems like it needs an update at least once a month! If you don’t know what’s happening behind the scenes, these updates can seem unimportant. But in reality, they are frequently what stands between your business’s site being hacked, going down, or even being erased.

So what is happening when an update is needed?

Just like your phone, computer, or browser window, the coding that runs your website is sitting in a (hopefully) safe place. It’s static and unchanging. But the world around us is constantly changing: hackers are finding new vulnerabilities; programmers are finding errors, also called bugs; and the coding language itself is being manually evolved. The first two of these might seem normal – after all, you see regular requirements to update on your other devices. Of course we want to fix holes that hackers can use to get into your site and of course we want to fix errors in the coding itself.

But the world around us is constantly changing: hackers are finding new vulnerabilities; programmers are finding errors, also called bugs; and the coding language itself is being manually evolved.

But there’s also changes happening to the languages we code in themselves. Just like any language, PHP, HTML, CSS, SASS and the other languages used to create your website are evolving – except they’re evolving manually. Instead of accidentally ending up with dictionary words like “selfie” (the 2013 Word of the Year), programming languages are being manually updated to do more, work better, and work faster all the time.

But if you skip these updates, your website will soon end up with some nasty side effects.

The Benefits of Updating Plugins and WordPress

As the face of your business, the last thing any website owner wants to happen is have their website hacked. Yell Business estimates that over 30,000 websites are hacked daily. Probably not a statistic that will help you sleep well tonight. No one wants the dreaded black screen with large white letters “HACKED” defacing your business. Don’t think anyone would hack your website? Take a look at the first section here on why hackers would target your website.

Updating both WordPress and plugins will fix any vulnerabilities that are found so that your website isn’t one of the easy targets.

While security might be the stick, new features is the carrot. WordPress versions usually come with cool new features that you’ll miss out on if you don’t update. Sometimes those features are ones you’ll notice (like the new Gutenberg update coming in April), and sometimes they’ll be in the background of your site providing extra speed or greater flexibility for theme and plugin authors.

WordPress versions usually come with cool new features that you’ll miss out on if you don’t update.

While I’ve mentioned speed a few times, it bears mentioning on it’s own. Speed is a huge factor in Search Engine Optimization (SEO), so anything that speeds up your site should be considered!

Bugs, or what developers call coding errors, are common in programming large amounts of code. When these are found, programmers want to fix them as soon as possible. Keeping plugins and WordPress updated can make sure you don’t have to deal with bugs any longer than you must!

As programming languages update, the older versions of those languages are no longer supported. For example, if you’re using Internet Explorer 6, there are no new bug or security fixes; Microsoft no longer supports that version. For those who don’t update their browser or switch to a new one, their computer becomes a hacker’s dream.

As everything progresses, it’s important to keep your site updated so that the technology is being supported.

Updating WordPress or plugins can be a little nerve-racking; what do I do if the site breaks? What happens if it stops half-way? While many WordPress plugin updates and WordPress itself are made to update seamlessly, there are a percentage that do not.

If you’re uncomfortable with performing updates on your site, White Fox Creative can provide you peace of mind. We’ll take care of the technical aspects of your website so you can have time to run your business – and our prices won’t break the bank. If that sounds like a good solution for you, give me a call at 661-306-4443 or email me at Kim@whitefoxcreative.com. No obligation and no pressure. 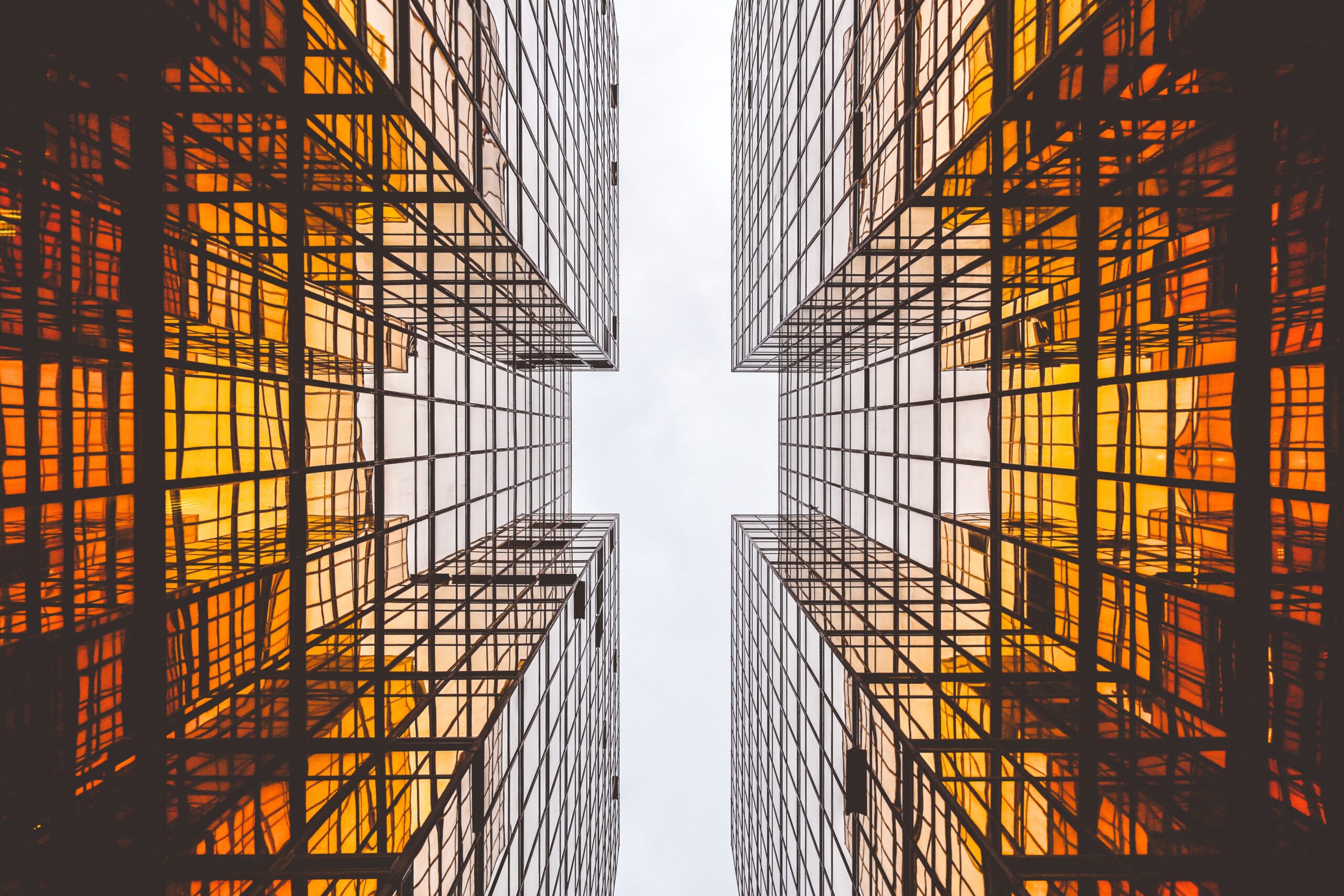